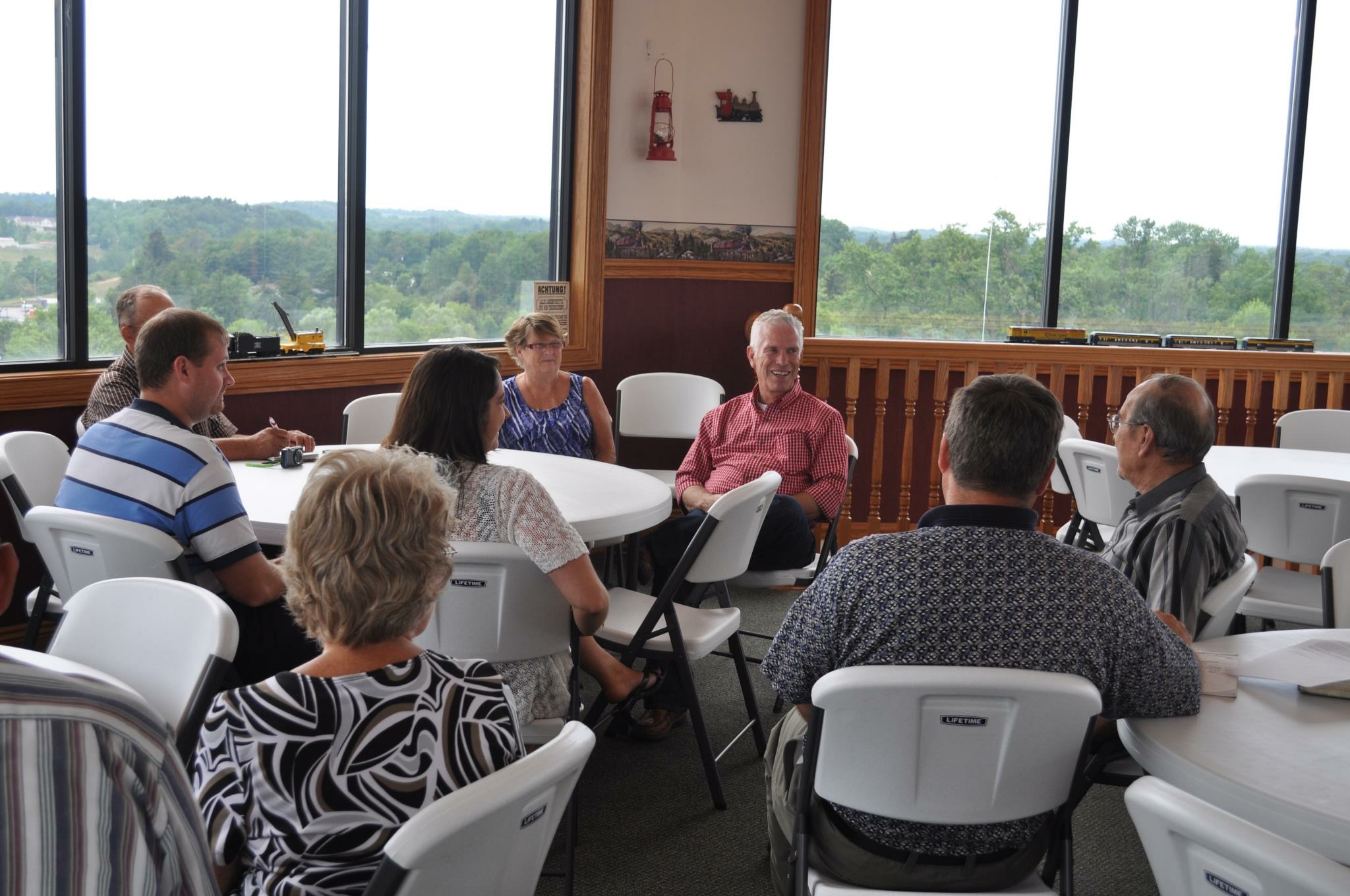 Bill Johnson believes every officeholder must commit to a higher level of ethics. He believes elected officials have an awesome responsibility; and, they should willingly accept accountability as well. That means holding officeholders to a higher standard than private citizens. In that light, Bill continues to fight to make our federal government more effective, more efficient, and more accountable to you, the American people.

Bill Johnson also believes that Washington should live within its means, and that the spending disease that affects federal bureaucracies must be addressed. He believes that budget cuts must first start with those in elected office. That’s why he has twice voted to cut his own office’s budget. On top of that, he’s returned more than $250,000 in his office budget to the Treasury. He’s voted to prevent members of Congress from giving themselves a pay raise, and he’s supported legislation like the “Stock Act” to prevent Members of Congress and their staffs from using insider information to game the stock market and pad their own pockets.

He’s served America in the Air Force for over 26 years, and as a small business owner he’s made payroll in the private sector.

He’ll continue to be a good steward of your tax dollars.