Since being elected to represent Eastern and Southeastern Ohio, Bill Johnson has seen 17 bills signed into law by presidents of both parties. That’s a record of achievement. Below is the bill number, title and a brief description. 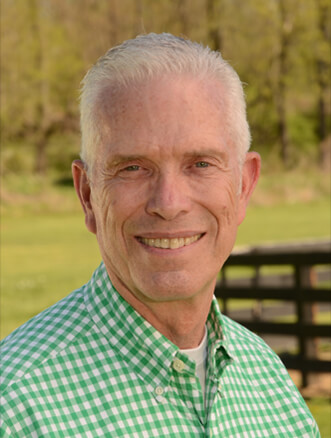